Hotel de Wereld | Where Freedom Has Been a Guest For Years 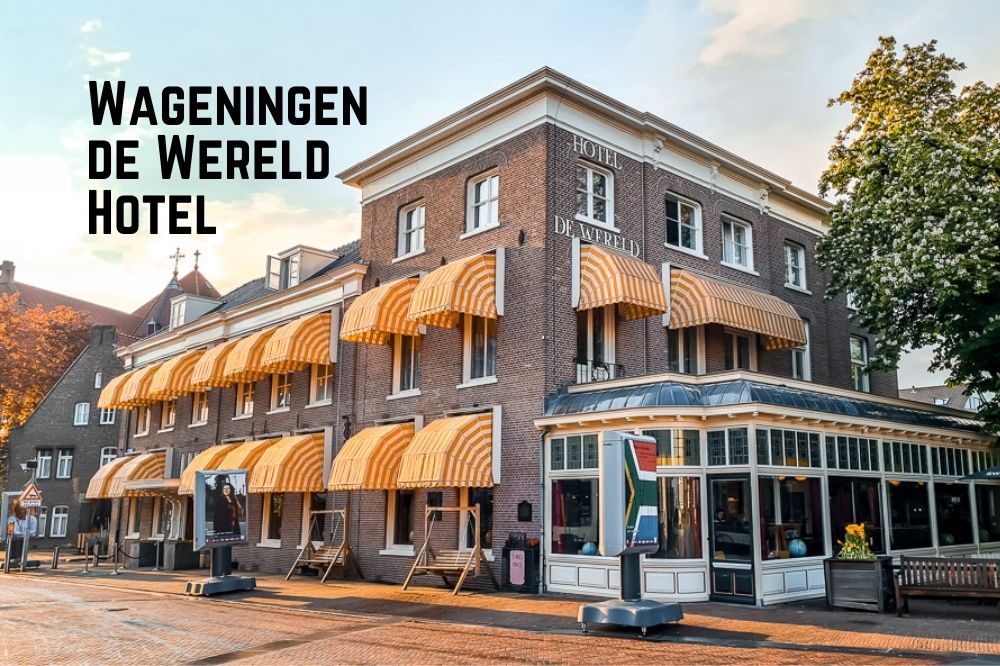 Some hotels are a true icon and have played a very important part in history. One of these hotels is Hotel de Wereld, located in Wageningen, the Netherlands. Hotel de Wereld played an important role in the Dutch liberation during the second world war. Let me take you to Hotel de Wereld, where freedom has been a guest for many years.

The fifth of May is Liberation Day in the Netherlands, the day on which we still celebrate our freedom every year. It is no coincidence that we celebrate this day on the fifth of May. I never really thought about this, until my visit to Hotel de Wereld in Wageningen.

Related: The Best Places to Visit in The Netherlands!

Thailand
13 Unusual Things To Do In Bangkok

Thailand
Tips for Bangkok to Kuala Lumpur by Train | Worth it? 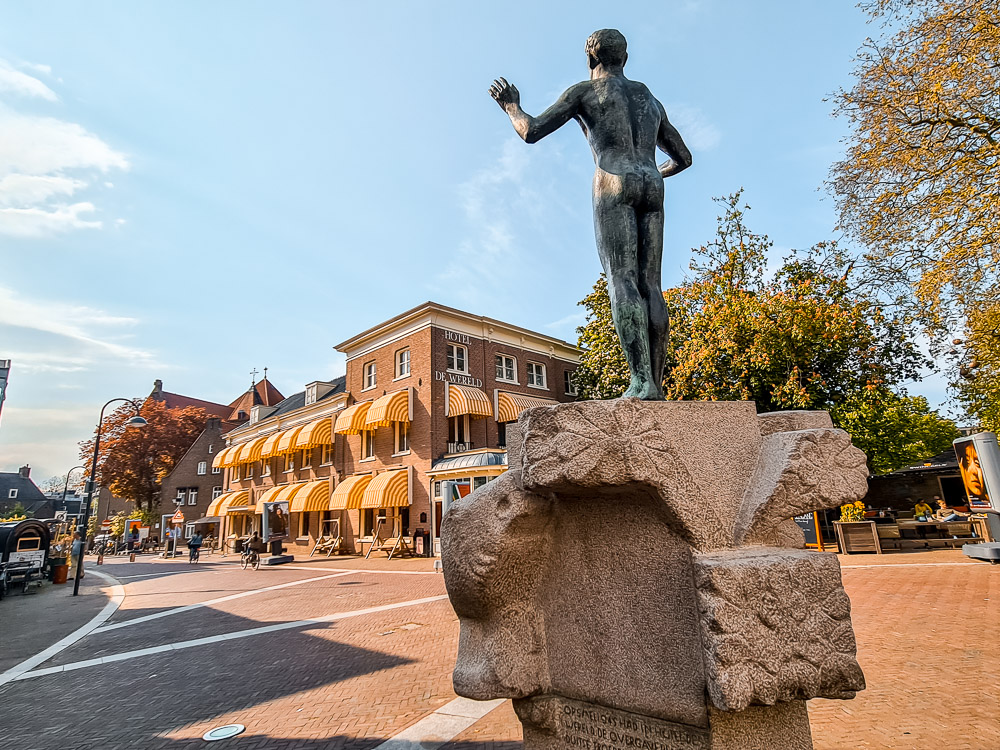 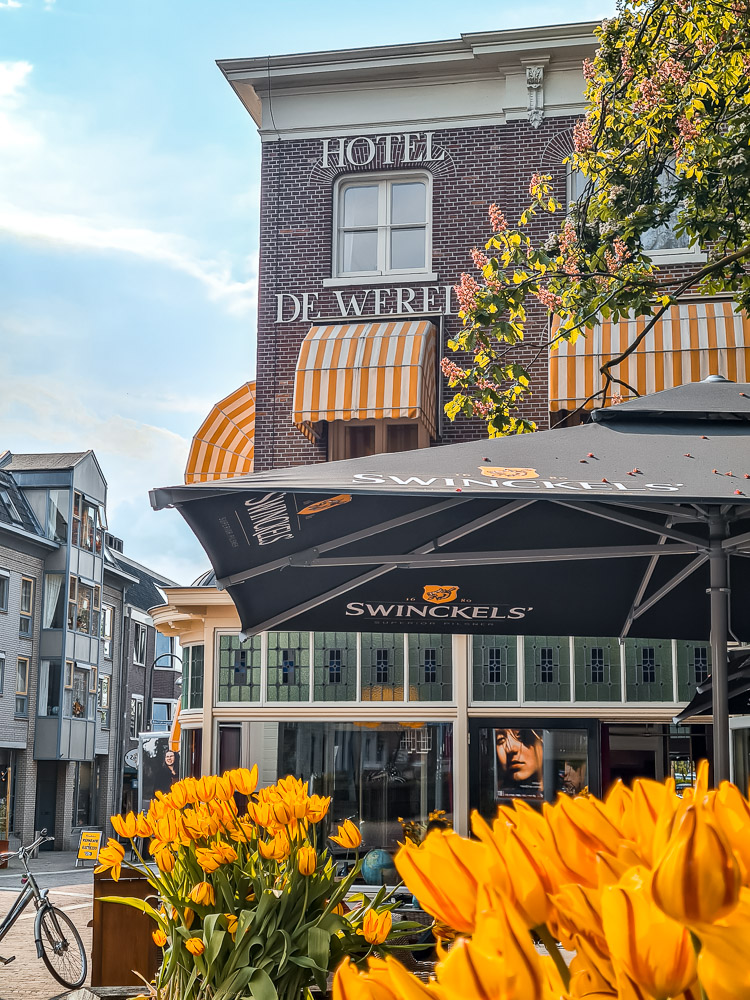 This hotel has a rich history. The first writings already mentioned in 1669, back then a guest house called ‘De Waerelt’. It mainly served as a stopping place for travelers traveling eastward. Later, ‘de Waerelt’ served as the stopping point for the steam train between Utrecht and Arnhem. A decent hotel where distinguished guests of the University of Wageningen liked to stay.

That all changed in 1945. Since then Hotel de Wereld has been known as the place where the capitulation of the German occupier became a fact.

After the Second World War, the hotel slowly but surely fell into disrepair, until it was thoroughly restored in 1975. Another restoration in 2004 restored the building into its former glory. The building was taken back into use as a hotel, Hotel de Wereld as we know it today!

Nowadays Hotel de Wereld is a lovely boutique hotel with attention, craft and authenticity as its core values. As a recent hotel guest, I can only confirm that the hotel and the staff have full attention for all their guests, they really make you feel special and welcome. 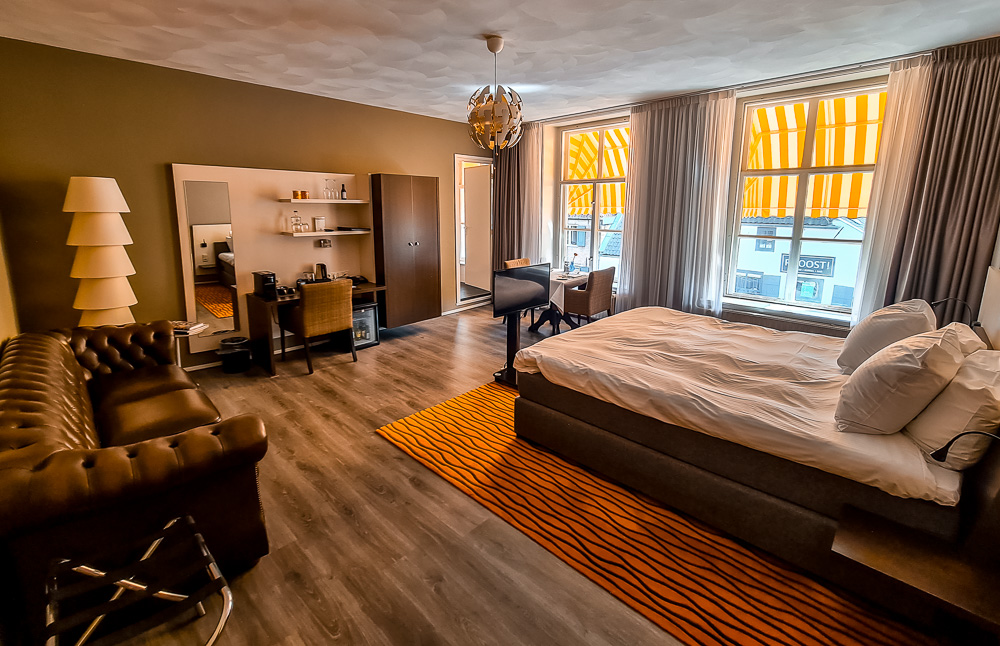 Contemporary enjoyment in a historic setting is what Hotel de Wereld stands for. With free Wi-Fi, flat screen televisions that include Netflix and an own coffee machine, your room has everything to relax and enjoy the city and its beautiful surroundings. All 17 hotel rooms have their own style and modern design with comfortable box spring beds. 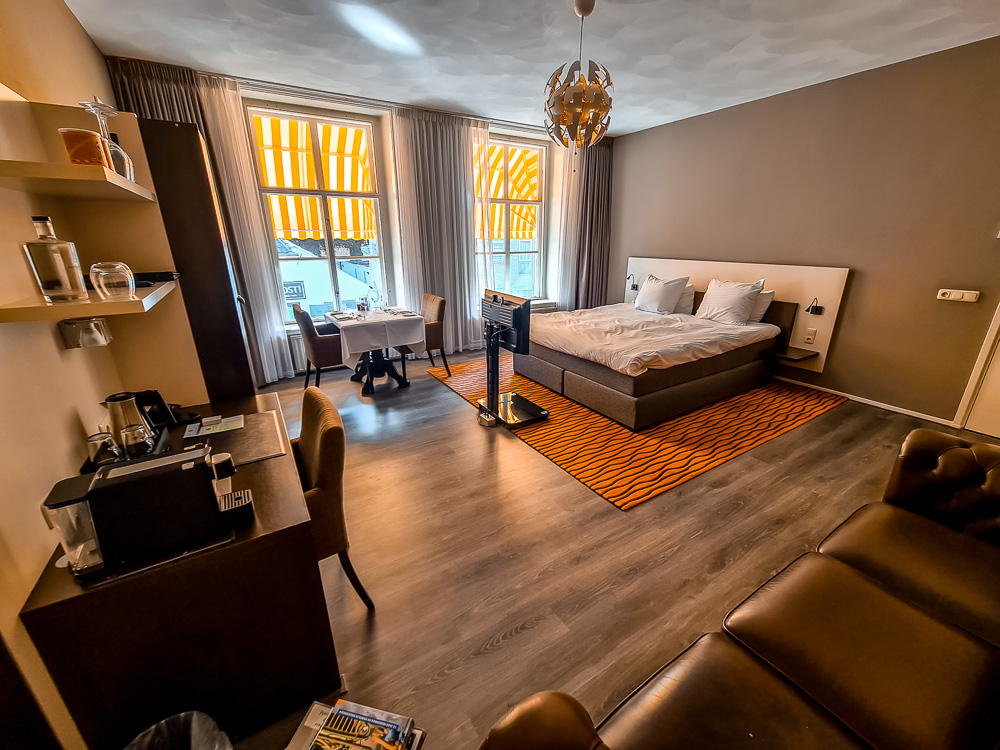 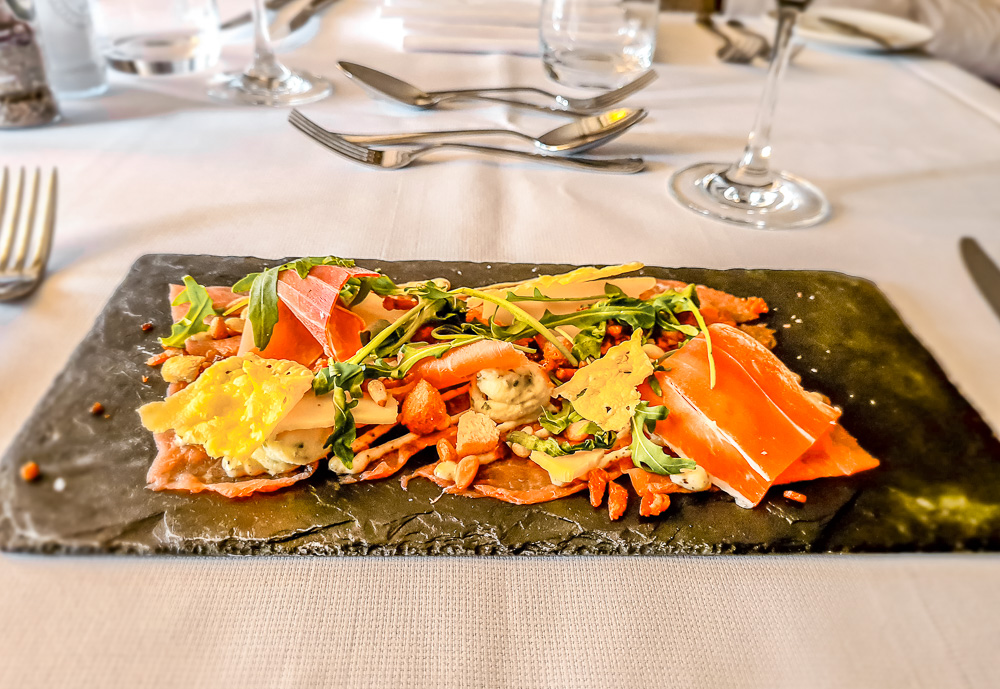 Hotel de Wereld has its own restaurant, called LEV @ de Wereld. LEV stands for the love for beautiful dishes, all dishes sized of an intermediate course, all meant to share. But also craft beers, top wines and genuine hospitality. 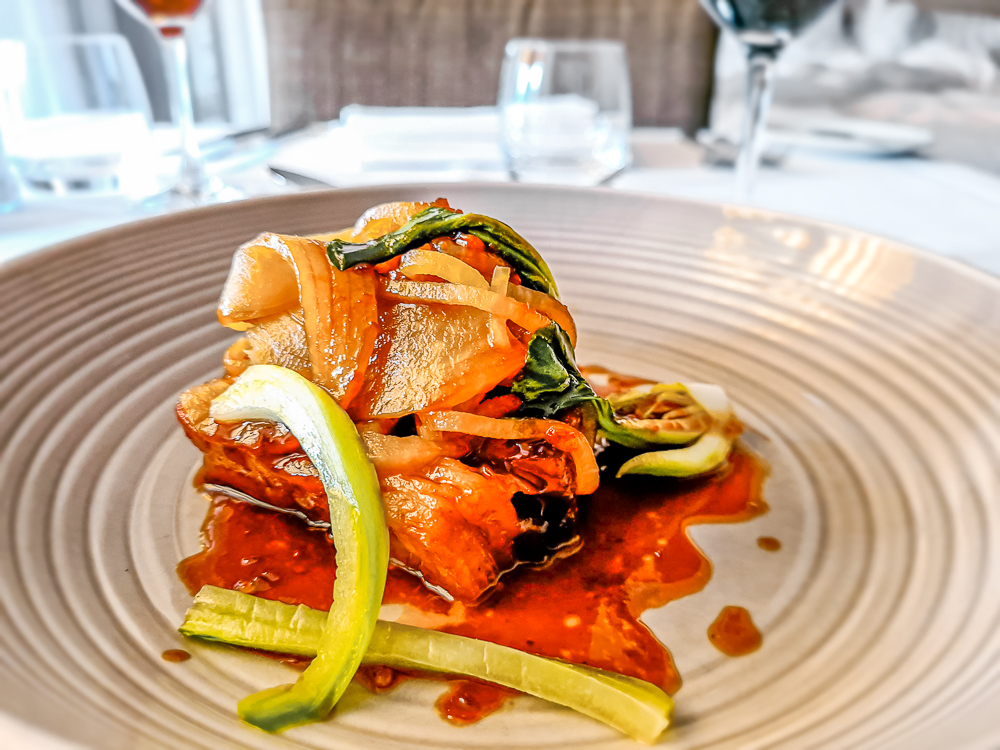 The kitchen plays a central role in the hotel and is a real eye-catcher. It’s located right in the middle of the central lobby and therefore pretty much the center piece of the hotel. It’s an open kitchen which gives you a unique and beautiful look into the kitchen, no secrets. I really like open kitchens, I always find it very confident. 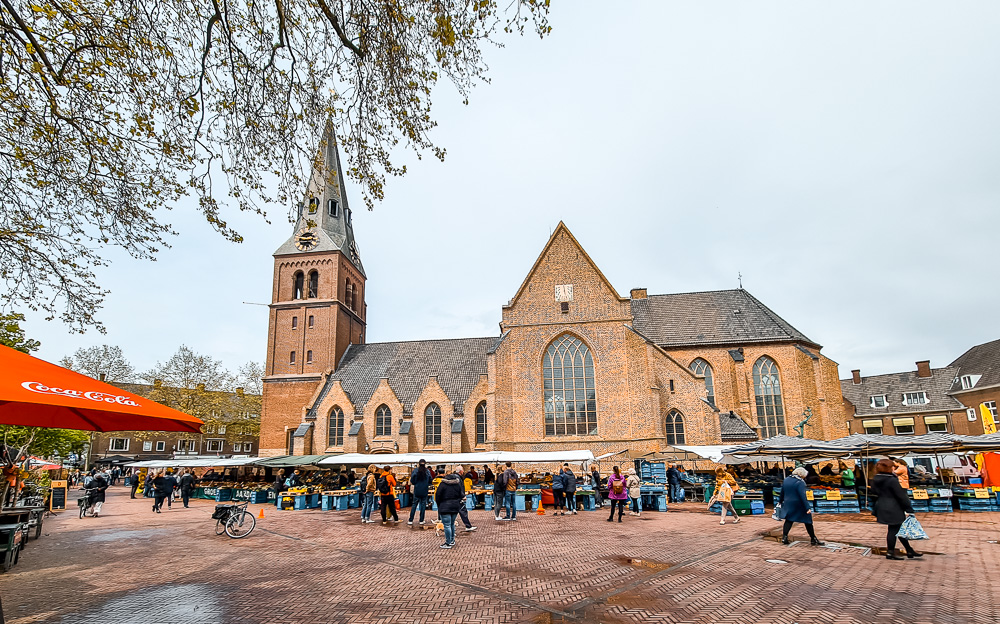 Lieutenant-General Foulkes chose Hotel de Wereld for a reason. He would have chosen this place because of the location of Wageningen on the former front, the absence of civilians due to the evacuations of the place and the symbolism of the name of the hotel, ‘De Wereld’; The World.

On the fifth of May Canadians Lieutenant-General Foulkes and Brigadier-General Kitching and Prince Bernhard of the Netherlands negotiated and accepted the capitulation of German commander in chief Blaskowitz, who was accompanied by Lieutenant-General Reichelt.

The official signing of the capitulation document took place a day later, at the sixth of May 1945, in the auditorium of Rijks Landbouw Hogeschool, right next door to the hotel. Reason for this was that there was no typewriter available the previous day. 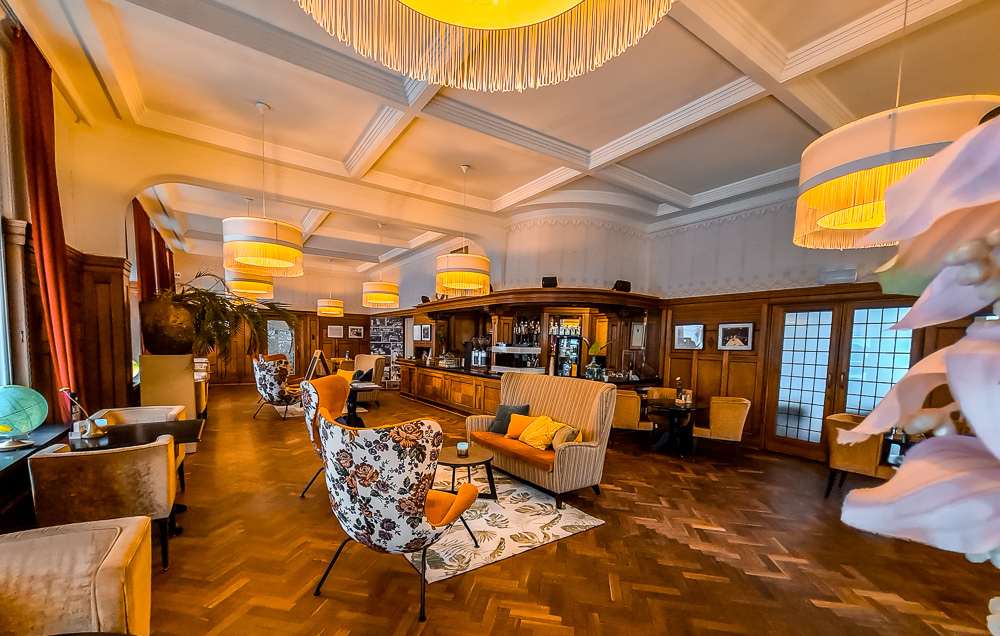 This is where the negotiations took place: de Grote Kapitulatie Zaal. Hotel de Wereld truly is a place with a story.

The Liberation Route is a continuously growing, international remembrance trail. It connects the main regions along the advance of the Western Allied Forces toward the liberation of Europe and the final stage of the Second World War. The route originally started in 2008 as a Dutch regional initiative in Arnhem and Nijmegen. It later developed into a transnational route which was officially inaugurated in June 2014 during the Normandy D-Day commemorations.

The route goes from Southern England through France, Belgium, Luxembourg and the Netherlands to Berlin in Germany, it then extends to the Czech Republic and Poland. Wageningen is one of the main historical places of the Liberation Route. 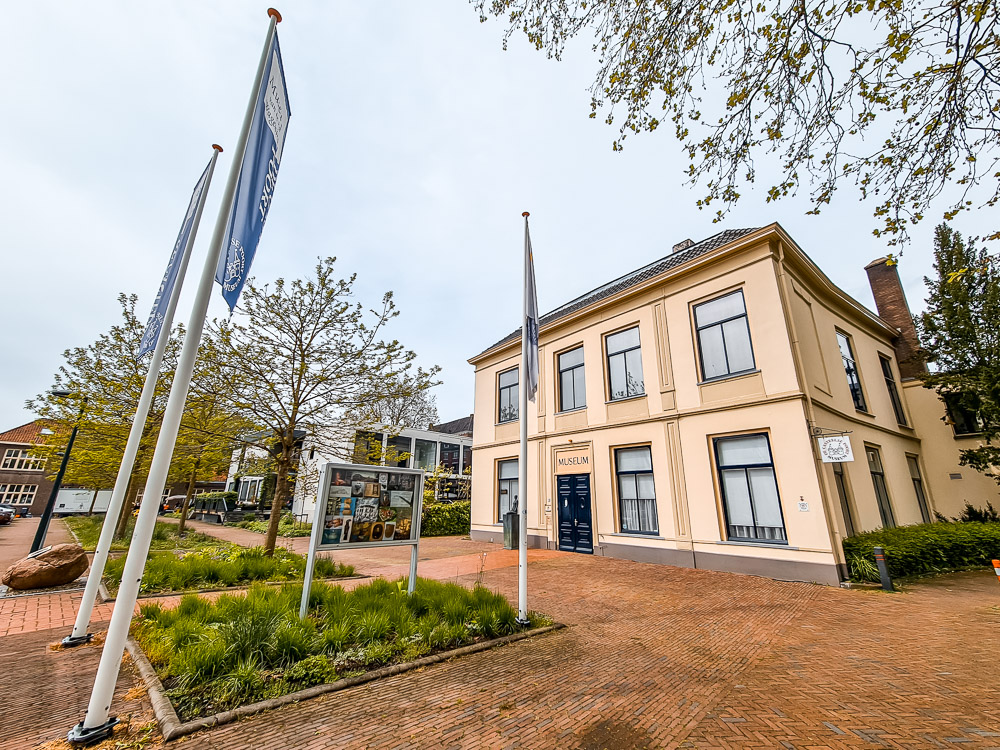 De Casteelse Poort is a small museum located in Wageningen. It offers both permanent and temporary exhibitions about the history of the city. The museum is run entirely by volunteers.

One of the museum’s permanent themes is the signing of the peace of Wageningen in Hotel de Wereld on 5 May 1945. This event is presented on the basis of authentic objects.
The original table, chairs and the pen with which the capitulation was signed can be admired here.

Something I would have loved to see, but unfortunately the museum was closed at the time of our visit due to Covid. An exact replica of the table and the chairs can be found in Hotel de Wereld. They have set up a separate history corner where these can be seen, and where the story of May 1945 is told. 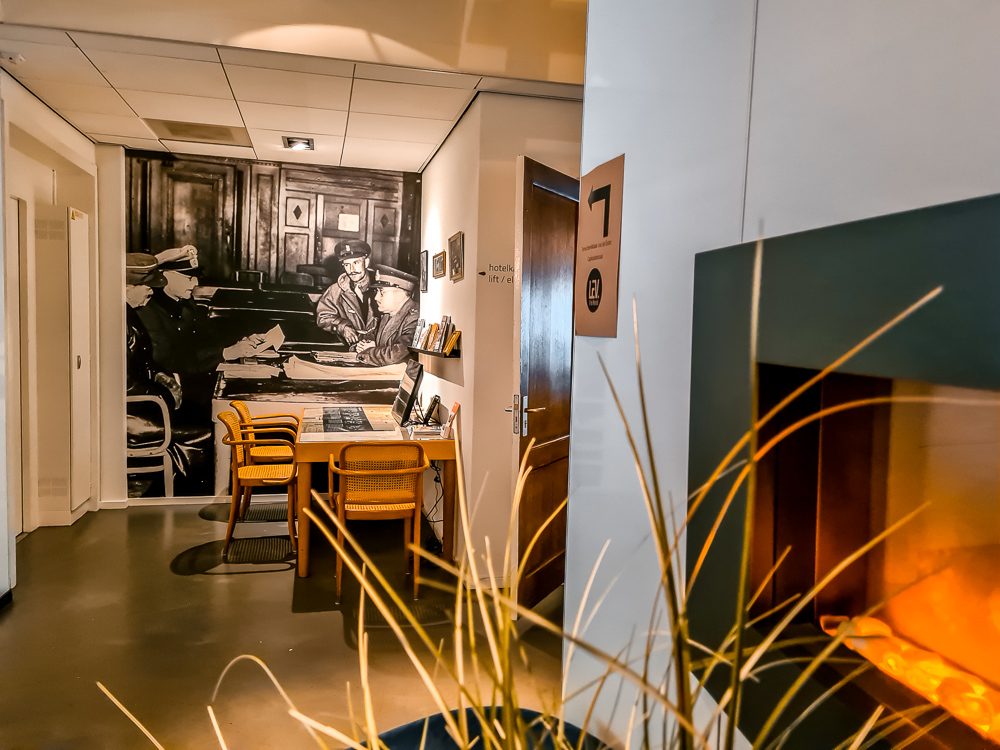 During our stay we had a nice conversation with the owner. Since October 1, 2020, the hotel has new owners. They want to have more buzz in the famous hotel. The owner, Hans, gave us a short tour of the hotel, and told us a lot about the rich history of it. He has a passion for storytelling, in a modern way. They want to continue telling the beautiful story of Hotel de Wereld, but in a contemporary way. They want their hotel and historic site to be a nice place to go to.

Hans gave us a little insight on his plans for Hotel de Wereld. Where he wants the ground floor to remain as it is, telling the story about the war and the negotiations and liberation of the Netherlands during the Second World War. Where you can visit the bar, the exact place where the negotiations took place. 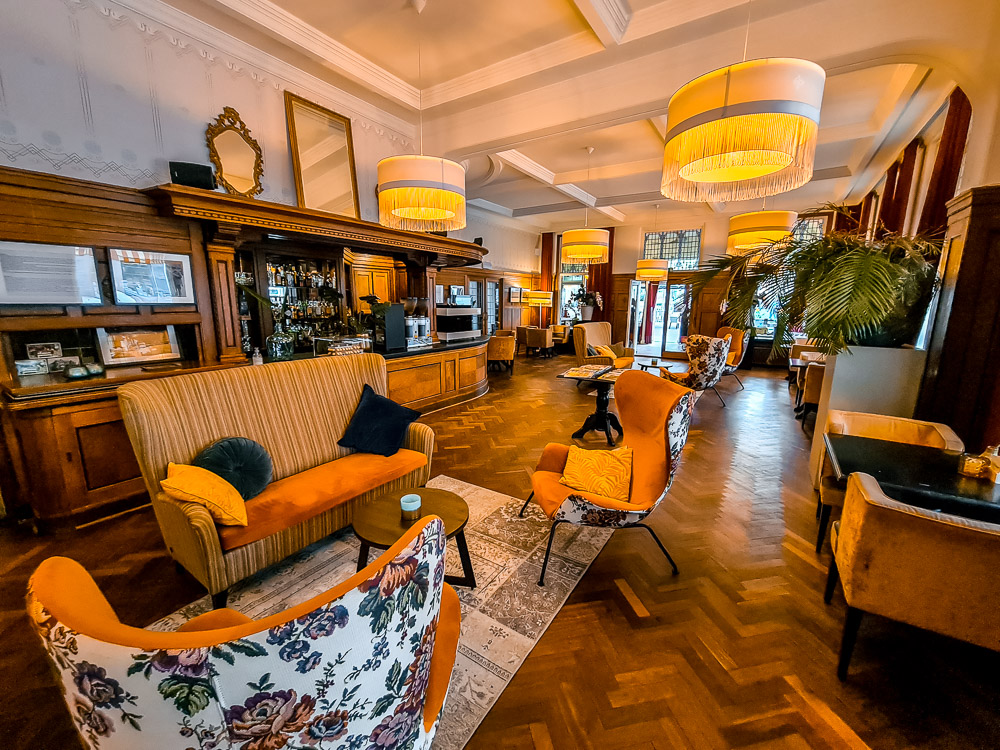 However, the more you go up, the story changes into a story about freedom fighters and people who symbolize freedom. Over the next few months they want to upgrade the hotel rooms, where every room gets its own story. So, for example, you could soon be visiting the Nelson Mandela or the Aletta Jacobs room. In this way, each room gets its own freedom fighter as ‘guest’. The story of freedom is and continues to be told through these special freedom themed rooms.

I’m already super curious to seeing how this turns out, it sounds interesting and promising!

I was completely impressed and speechless with my stay at Hotel de Wereld. I have experienced Hotel de Wereld as an extremely hospitable hotel with a very welcoming owner and staff. 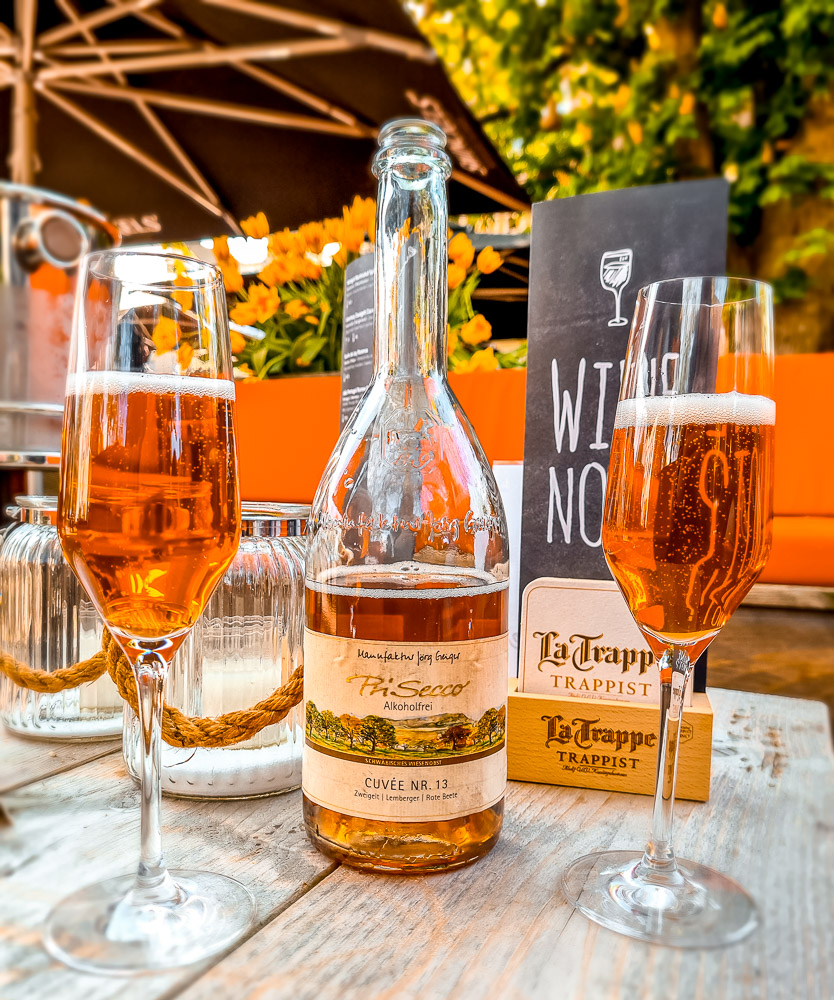 The hotel looks and feels like a museum, with all the stories and portraits of key figures from the history of the Second World War. The portraits in the bar room give a face to the history that took place here. The hotel has been a national monument since 2012.

Check out the room rates of Hotel de Wereld for your upcoming trip to Wageningen.

This blog was written by travel writer and Traveltomtom team member Ashley. She stayed at the amazing and historic Hotel de Wereld on behalf of Traveltomtom and wrote this blog about her experiences. 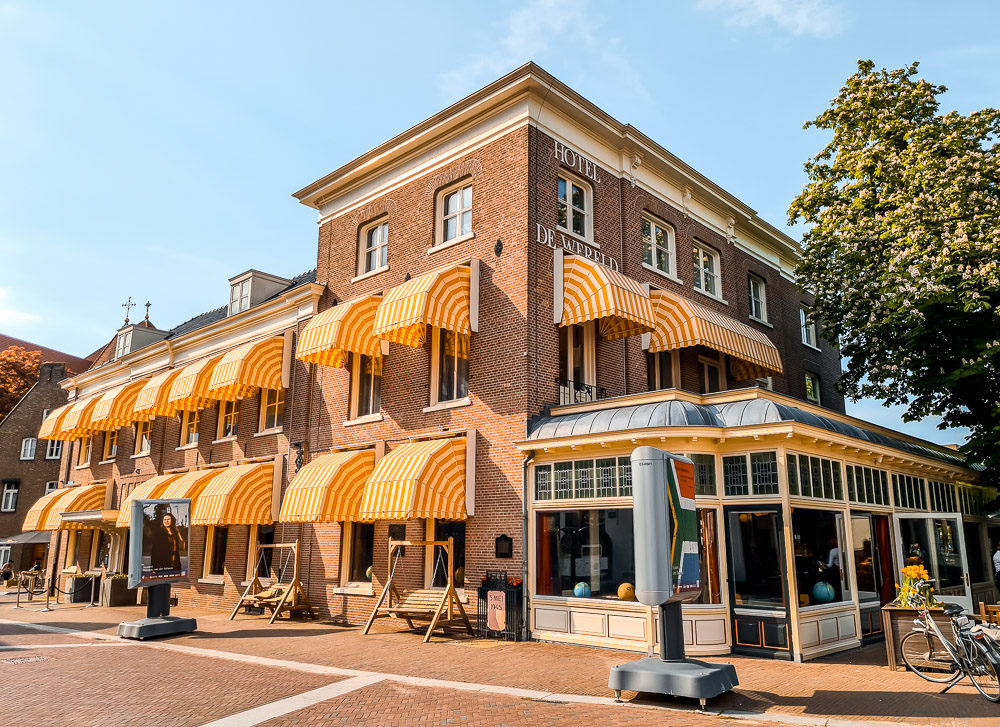 DoubleTree by Hilton | Next to Amsterdam Central Station