How I Ended Up Working In Australia 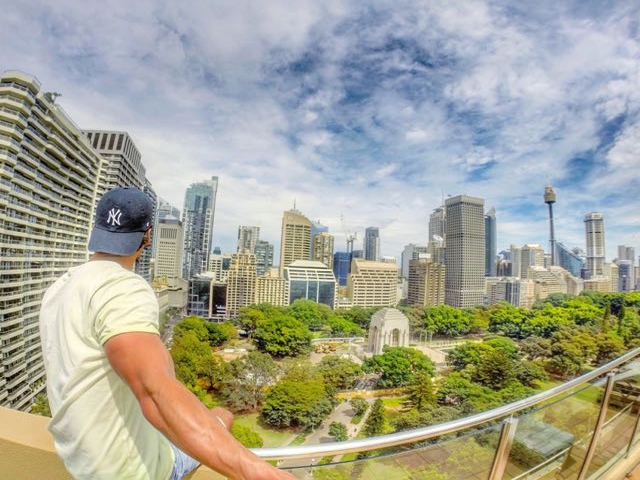 Almost 2 years ago I was somewhere in Austria driving around in my car. It was the end of the winter season and I had been snowboarding for more than 3 months at that time. Temperatures were going up and snow conditions going down. I didn’t know exactly what to do until I randomly called with a friend living in Sydney…

I always heard a lot about people travelling to Australia and making some money to travel around. In 2009 I travelled around the country for 10 weeks with my best friend and met a ton of people on a working holiday visa. It never crossed my mind to apply for one myself, but then back in May 2015 when I was already travelling for 2,5 years and did 3 big trips to the Americas and several long trips in Asia I literally had no clue where to go next and applied for the Working Holiday Visa in Australia. 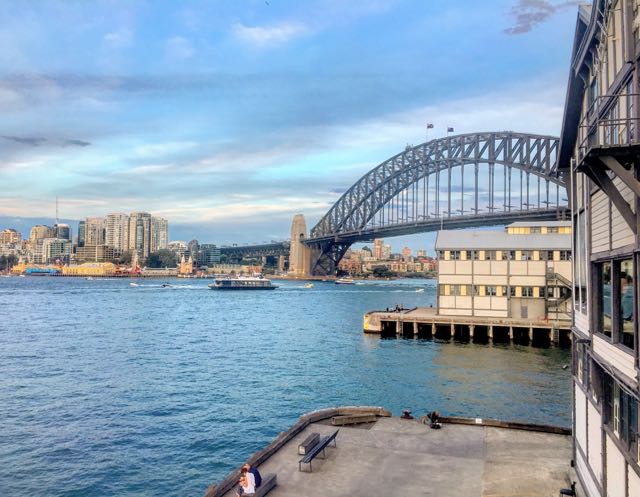 How to get a working holiday visa

I have been asked a ton of times now if it was easy to get a working holiday visa for Australia. It totally depends which country you are from. For Commonwealth countries it is the easiest, the hardest probably for Pakistanis. But in general the rules are pretty straightforward: if you hold a passport of a country listed in the Working Holiday Program with Australia you are in. For most European countries that means: YES! But don’t get too excited yet, for example Swiss and Austria are not on the list. As a Dutchman I consider myself very lucky as I heard stories from my Spanish and Italian friends that they only give out a limited amount of visas per year and that they had a hard time getting one.

For me it was like ordering a pizza: I applied on Friday morning 11.00 o’clock through the internet and 4 hours later I received a conformation email that I was granted a working holiday visa for Australia! The pizza had cost me around $350 USD! :)

Interested in a working Holiday Visa? This is the official government link where you can apply: https://www.border.gov.au/Trav/Visa/Appl/Working-holiday

Is a working holiday for Australia really the Australian Dream or is it more like a fairytale! Let me tell you that it is not as romantic as it sounds, here are the downsides of living in Australia. 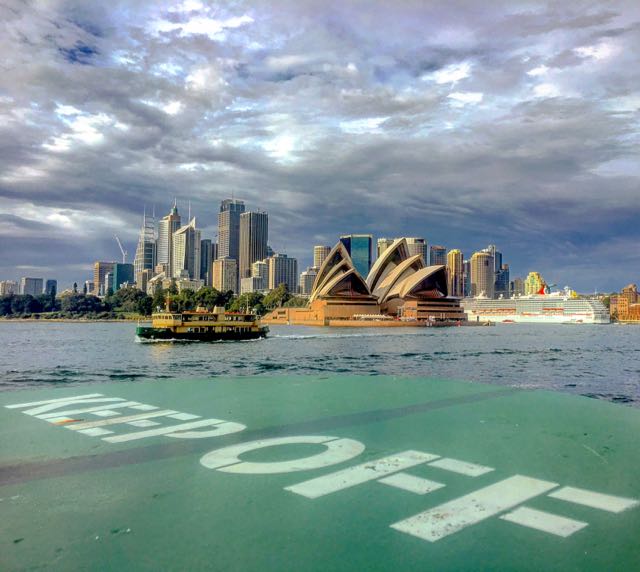 My way to get to Australia

Although I received my visa the end of May 2015, I never made it to Sydney until late November 2016. Do not try this yourself! LOL Your visa is one year valid from the day you enter Australia plus you have to enter the country within one year after your visa is granted. So how come I am still able to use my visa as I arrived 1,5 years later in Sydney? (Click here for a Sydney itinerary for a couple days) In my case there was no rush to travel to Australia. I decided to travel to Turkey and via Iran and Dubai to Thailand and from there on I would hit Australia. That last part didn’t really work out that way as I travelled onwards to Malaysia, Singapore, back to Thailand again and via again Malaysia to Indonesia. Then I decided to go to Hong Kong, had an fantastic month in the Philippines, payed my second visit to India and Sri Lanka and had a memorable trip to the Maldives. Then flew for the 16th time to Thailand and via  Singapore and again Thailand I stranded in Indonesia. At that time I was in Asia for 54 weeks in total! Though somewhere in the middle of all this travelling around Asia I realised that my Working Holiday Visa was about to expiring and it was end of May 2016 that decided to do a visa run to Darwin, a 3 hours flight from Bali. My pizza was getting cold so I had to go pick it up: I visited Australia just for 10 hours to activate my visa! :)

Looking to go backpacking in Australia during your working holiday visa? Then I am sure this guide will help.

11 Things I Don’t Love About Australia