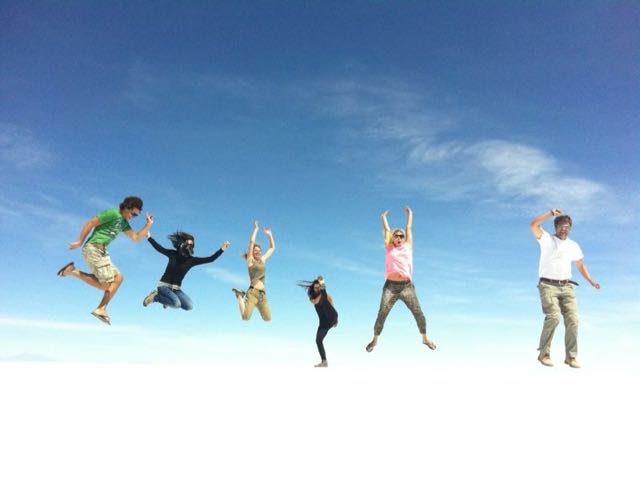 Being such an amazing natural wonder I feel blessed that I got to experience Bolivian Salt Flats twice. It is hard to believable that you are looking at a dried ocean and reminds you again how impressive mother earth can be, it almost seems unreal. When the sun is out it literally hurt your eyes but that all has to do with the endless perfectly white ocean of salt. 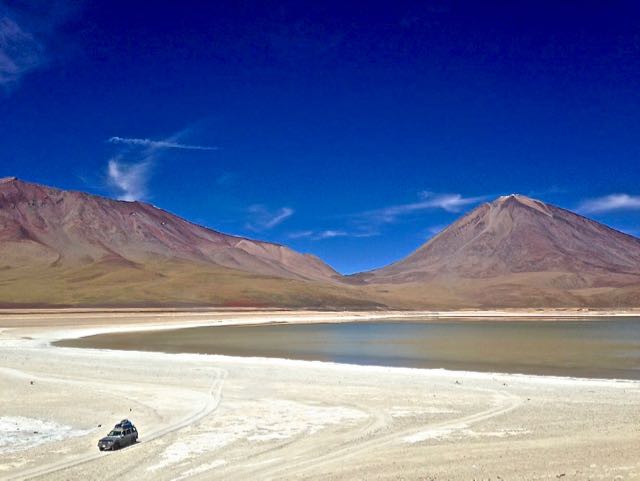 As I travelled around Bolivia multiple times I know my way around. Everyone who comes to Uyuni comes here to visit the Bolivian Salt Flats, but what is the best way to get here? If you are only travelling around Bolivia there is a big chance you are coming from the crazy city of La Paz to Salar de Uyuni. You have two options: a flight or a bus. 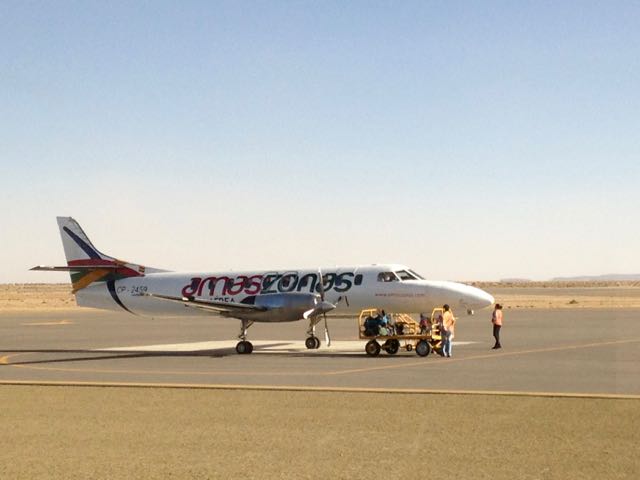 La Paz to Uyuni by Bus

If you Google ‘bus La Paz to Uyuni’ you wont be happy with what pops up. The La Paz Uyuni stretch is very notorious for being the most horrible bus ride in the world. In 2008 I was traveling on a tight budget and taking a bus was the only option. It cost me at that time $10 for a 10-hour bus trip, but indeed it was one of those bus trips I still remember, simply horrible. There were no paved roads, the bus driver drove like crazy and the door did not close completely. Driving at night in the desert of Bolivia on a dirt road with an open door was definitely an adventure, but not one I would like to experience again.  As you can guess I wont advice you taking a bus from La Paz to Salar de Uyuni! 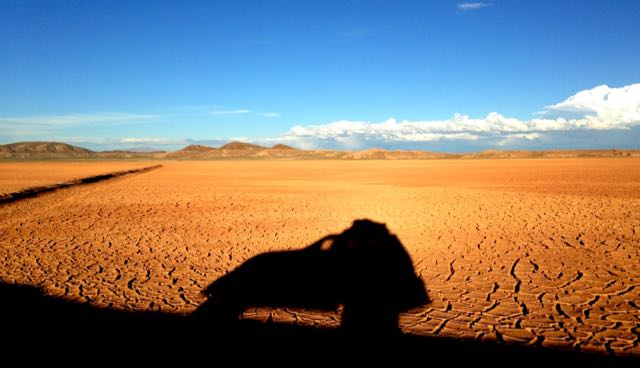 Four years later I decided to take a flight for the La Paz Uyuni stretch. I paid about $90 and just like the bus it was a little adventure but this time a great one. Flying in and out of La Paz is already amazing as its airport is located at 4,000m above sea level and landing or taking off gives you scenic views of this unique city. This of course also applies for flying over Salar de Uyuni add to this that our plane was a tiny propeller one with just 12 window seats and it felt like we got a scenic flight over Bolivia for 1,5 hours. 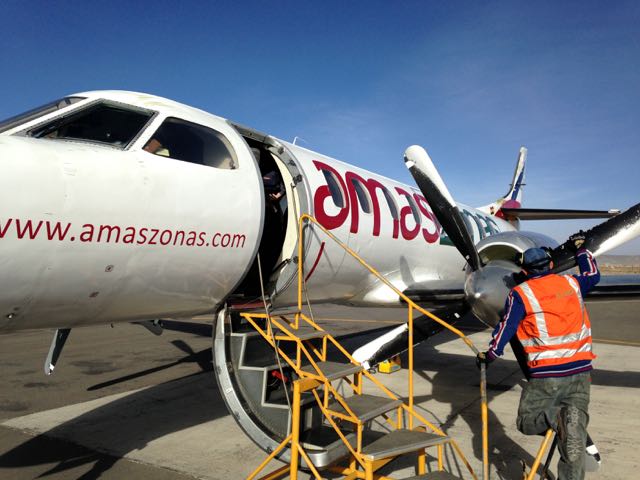 The best way to get from San Pedro de Atacama to Uyuni is to search for Tour Uyuni signs in the sleepy but fabulous little town of San Pedro de Atacama. The first time I took the tour in 2008 there were only 3 or 4 agencies that were offering the Salar de Uyuni tours, but when I got back there in 2013 there were already plenty. It for sure is the best way to get to see the Uyuni Salt Flats. 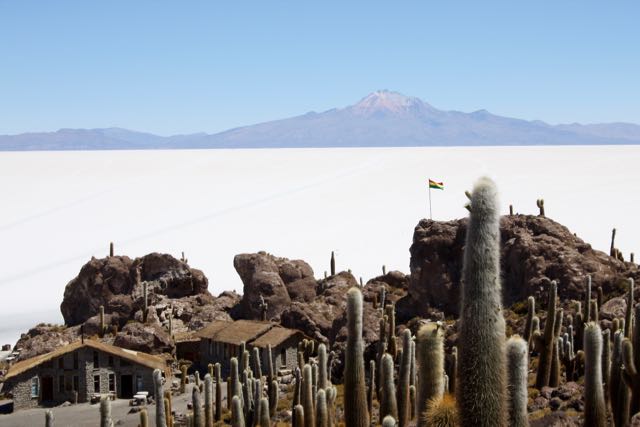 Uyuni Tours cost about $130 nowadays and include everything for 3D/2N: transportation in a jeep, meals, sightseeing and lodging. I did the tour twice with a company called Estrella del Sur, read more about it in my blog. The Uyuni tours are also offered the other way around from Uyuni to San Pedro de Atacama.

Keep track with my adventures on Instagram or add me on Snapchat for behind the scenes and more personal videos! Thanks for following my journey...